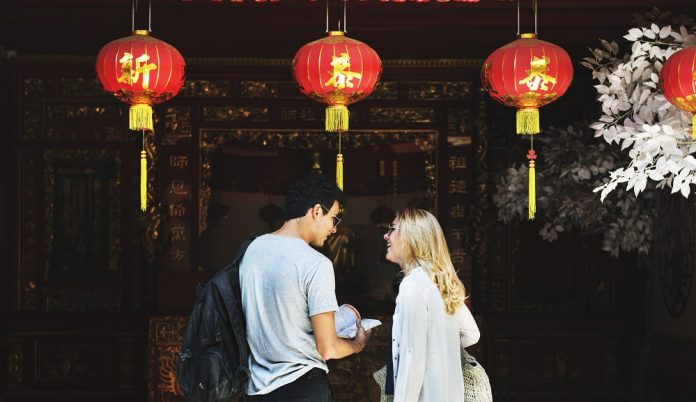 It goes by many names: sprained ankle, twisted ankle, ankle ligament injury, rolled ankle. A sprained ankle is a condition that is defined as a tear in one or more of the ligaments in the ankle. The American Academy of Orthopedic Surgeons, nearly 25,000 people develop a sprained ankle condition every day.

Although athletes and other individuals who have high levels of physical activity are at the highest risk for developing this condition, anyone can develop a sprained ankle at any given time. Take a step the wrong way and you can twist your foot to the point where a ligament is torn. This condition is especially troublesome when a person steps then lands on the side of their foot as the ligaments are then naturally stretched.

Within the foot are numerous tendons, muscles, bones and joints – each of which play an important part in the movement of the foot. The ligaments secure the bones and joints in place in the body, keeping them from moving around while protecting them from turning and twisting in a way that causes injury. But the ligaments in the body are elastic and come with their own limits of stretching. If a ligament is stretched beyond its normal range, the fibers that make up a ligament may tear, resulting in an ankle sprain.

An ankle sprain is often graded. There are three grades:

Most people who sprain their ankle consult their primary care physician, who administers an x-ray and examines the area. With most cases, sprains do not involve bone fractures but will tear and/or overstretch the supportive ligaments.

Typical treatment involves waiting two to four weeks for the swelling and pain to subside. Sometimes a patient is given crutches or a boot, depending on the severity, grade and the patient’s lifestyle to eliminate the pressure. Anti-inflammatory drugs and painkillers are commonly used and sometimes the patient is referred to a physical therapist for motion therapy and rehab.

It is important to know if a patient does not experience pain from a sprained ankle, it does not mean they are fine. Some people will still experience limited mobility in the ankle joints and foot and chronic pain (that later rears its head) that is lasting.

Because the foot bones often shift out of their normal alignment as a result of an ankle sprain, chiropractic treatment can help. Many people think that chiropractic care involves only the spine but the truth is that a chiropractor can treat other areas of the body as well. Chiropractic adjustments can be effective at not only treating but preventing ankle pain as well.

One study examined two athletes who experienced chronic and recurrent ankle sprains. One was a soccer player and one a snowboarder. Each patient was administered high-velocity, low-amplitude chiropractic manipulative treatment, which was applied to the spine, pelvic and extremity joints with an increased focus on the ankle. The study found that the treatments were effective and that chiropractic treatment for sprained ankles should be considered for athletes.

What if I Need a Brace? Will a Chiropractor in Brookhaven, GA Help?

Some people think that by going to a chiropractor in Brookhaven, GA, if a brace is needed that it will not be given and only chiropractic manipulation will be administered but this is not true. Professional chiropractors may also offer assistance in reducing the recovery time of a sprained ankle by performing a physical examination and recommending a brace be worn.

The Importance Of Social Media Marketing