Home Social Media How London’s knife culture is being fueled by jargon, social media and... 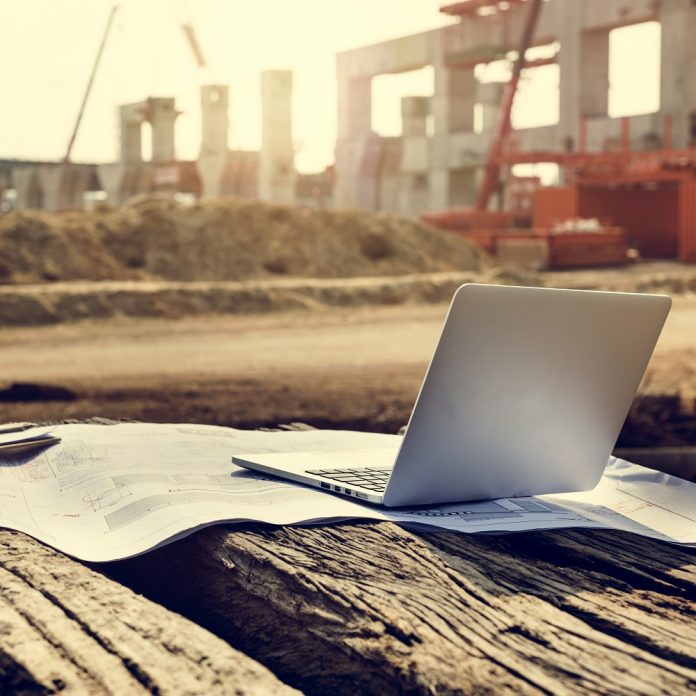 “You wanna know why young people carry borra these days?” said Wayne, referring to knives. The former gang member, who has served time for armed robbery and violent disorder, laughed. “They carry to protect themselves from bredders [brethren] like me. From the person I was, cuz, get me.

“Even today, when I walk on certain estates, they pass me money before I even ask. Or they just run away. They know my rep. Some people carry cos they feel a need to protect themselves, others carry cos if you want respect on the street, you got to put in the work.”

As Wayne, 25, walked me through his patch in Plumstead, he explained what he meant by “putting in the work”.

“It’s when you smash people up and other people say, ‘Don’t mess with him, he’ll shank you up.’ I put in the work to make myself opp-block. To be opp-block means I can go to other estates in other endz and people will show me respect and give me a pass.”

Young men caught up in knife culture have a coded way of communicating that most of us do not understand. Their graphic vocabulary — skengs (guns), borras (knives), nittys (drug addicts) neeks (drug dealers) — has a swagger and energy that has seen it migrate from London’s estates into wider youth culture.

In the wake of the recent surge in knife crime — 31 people, including 10 teenagers, stabbed to death in London so far this year, a rise of 30 per cent on the same period last year — the Standard sought to delve deeper into how knife culture takes hold. Where do these words come from? How is this lexicon tied in to the rising temperature on the street?

“The words originate from Jamaican patois and then get mixed up with new swag from the youngers when they in prison,” said Wayne. “Jail is where the new words come from. Jail is like school for gang members. Every area goes there — you get eastmen [east Londoners], northmen, southmen all mixed in. It’s a hothouse. And when you come out, you spread the new lingo to your area.”

He added: “If you wanna understand blade culture, you got to get into the head of how people on road think. The public just see ‘gang member’, but there are different levels. The lowest is roadman. He’s the guy with the handbag, always on road, dealing drugs.

“The next level is what we call a hitter. He’s a thug who will hit you up and not care. The highest level is mad man. He’s done heavy stuff. You don’t want to test him. A mad man will take on a whole gang on his own. The aim is to get to the next level. To get there, you got to be more violent.”

What advantage does the next level bring? “Power, status, girls, especially girls.” Did Wayne, who is black British, think you have to be more aggressive today than in the past to earn your stripes? “In the last 10 years, since the Somalis and the Congolese came to London, they taught us a whole new level of violence,” he said.

“These people had seen family members mutilated so when they said, ‘I’m gonna smash you up,’ us guys would be shouting, ‘Yo blud, wot you mean?’ and they would just pull out a blade and juk [stab] you in the chest. It upped the speed and level of violence for us British-born guys. We had to arm up to protect ourselves. It created an upward spiral.”

The language of knife culture is also spread, he added, via music videos posted on YouTube. The “drill” genre in particular tends to glamorise knife culture by making it seem cool. Such videos used to be niche but today their popularity is shocking.

YouTube posts by south London gangs have racked up millions of views. The videos are slickly produced but their message is unrelentingly hyper-masculine and violent.

The link with knife attacks is manifest in several court cases. Marcel Addai, 17, was stabbed to death 18 months ago by four members of a rival gang. Jurors at the Old Bailey were shown eight rap videos in which Addai’s Hoxton Boys gang and the killers’ Fellows Court gang threatened and taunted each other — threats the judge concluded went to “the heart” of the murder.

Sheldon Thomas, chief executive of Gangsline, a consultancy that trains professionals to understand gang mentality, said: “It used to be that only black estate teenagers listened to drill music, but it has crossed over and now white and middle-class teenagers listen as well. Not only them but also black kids as young as 10. When you see how many millions watch these videos, and how influential they are, it gives you an idea of the reasons behind the spread of knife culture.”

Thomas added that while there was “no single cause” for the spike in stabbings, social media has been a gamechanger: “Social media has upped the stakes of being ‘caught slipping’ [without a weapon in another gang’s territory]. In the past, if you were beat up, only a few people knew about it but today somebody could film it and it can go viral, so stakes are higher and people tool up. That’s where we’re at in 2017 — we have created a culture not to walk out of the house without a knife.”

Colin James, founder of Gangs Unite, a charity focusing on gang conflict resolution in east London, said: “Social media is serious because when things spread, it’s like a virus.

“The psychology of young people is that they follow trends. A few months ago there was an acid attack, so we immediately saw a spate of copycat acid attacks. Now we are seeing a spate of knife attacks.

“Young boys get it from all sides — they play bloody video games, they watch crazy music videos, they follow social media. The result is they think that carrying a knife is normal and that they need to carry a knife to fit in.”

The situation is compounded by the absence of fathers, Wayne said. “In some households you got boys aged 13 or 14 who say, ‘I’m da man of the house.’ He’s shotting [dealing drugs] and bringing in money that he gives to his mother and there is no older man to challenge him. These young boys are bringing themselves up but they have no idea what to do, so they turn to social media for guidance. For these boys, social media is not just another influence — it is the daddy.”

Tips to Make Your Social Media Appealing to Employers

A distinctive romantic relationship in between Sports activities

Premium bags made from banana plants

What are the Likely Treatment Options for ACL Injuries?