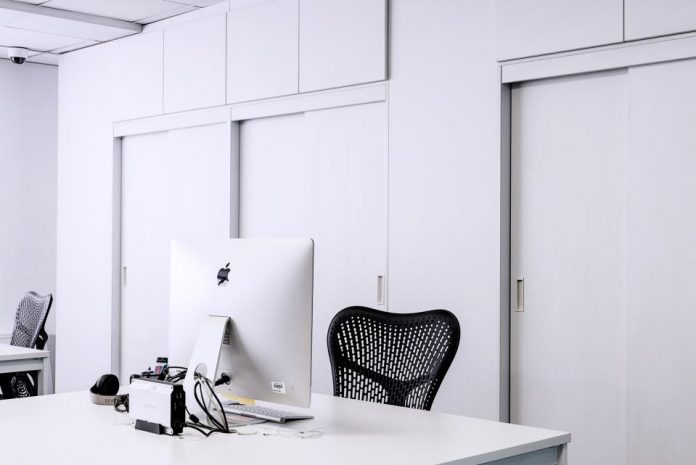 The widespread circulation of fake health news on social networks is misleading and potentially dangerous, health officials have warned.

Misinformation published by conspiracy sites about serious health conditions is often shared more widely than evidence-based reports from reputable news organisations, according to analysis by The Independent. Of the 20 most-shared articles on Facebook in 2016 with the word “cancer” in the headline, more than half report claims discredited by doctors and health authorities or – in the case of the year’s top story – directly by the source cited in the article.

Facebook has introduced measuresallowing users to flag disputed news shared on the site following concerns the circulation of deliberately fictitious articles could have influenced the US election.

Public Health England and the head of the Royal College of GPs have expressed concern over the amount of made-up health news shared online, with Cancer Research UK calling for “vital” action from the social network. “As Facebook is increasingly used as a news source, it’s vital that incorrect articles are contested to prevent damaging health messages from spreading,” the charity’s health information officer Dr Rachel Orritt told The Independent.

“It’s particularly worrying to see some of these stories are related to the HPV vaccine, when we know that the HPV vaccine prevents cervical cancer.”

Of the top five news articles with ‘HPV’, short for human papilloma virus, in the headline, the three with the most shares, likes and engagements last year have been declared “false” by fact-checking website snopes.com.

Snopes is one of the third-party fact-checkers Facebook announced it would be working with to help identify fake news stories.

In September, a website called healtheternally.com, registered in Phoenix, Arizona, published an article with the headline “Dandelion weed can boost your immune system and cure cancer”. It was the most popular article on Facebook with the word ‘cancer’ in the headline last year, receiving more than 1.4 million shares, likes and comments, according to two separate web analysis tools.

This was around four times as many as the first relevant story from a traditional news website, the New York Times, to appear on the list.

The first page of a Google search for “dandelion weed cancer” brings up little evidence-based discussion of the study, and is instead dominated by headlines such as “Dandelion root kills cancer cells in lab tests” and “This plant extract forces cancer cells to commit suicide in 24 hours!”.

However, while the centre has launched a study into the plant’s potentially beneficial effects on cancer patients, Dr Hamm told The Independent no results had yet been confirmed.

“At this point, we have just begun to accrue patients to this trial, and so it is too early to discuss results,” she said.

Healtheternally.com did not appear to be online shortly after The Independent contacted the site for comment, but this may be temporary and unrelated. Its Facebook page still appeared to be live.

Professor Helen Stokes-Lampard, chair of the Royal College of GPs, said fake health news could be “misleading, superfluous or incorrect and following it risks doing more harm than good.”

“The internet can be a great source of information and advice for many health related issues, but many websites contain information that is not evidence-based and hasn’t been verified by healthcare professionals,” she said, urging the public to use reliable sites such as NHS choices or seek help from a doctor instead.

And a spokesperson for Public Health England said fake news about health shared on social media could be “damaging and unhelpful”.

They called one recent example published by anonews.co claiming a man had “healed 5000 people from cancer” with cannabis oil “outrageous” – it had been shared 58,000 times.

More than half of last year’s 20 most-shared, liked and commented-on news stories with “cancer” in the headline, seen by a combined total of millions, contain claims Cancer Research UK calls “myths” and warns against on its website.

A spokesperson for newsrescue.com told The Independent: “Do we trust the ‘authorities and charities’ who lied to us for decades about sugar and cholesterol while our loved ones died as they made big sugar wealthy, or do we seek natural alternatives to complement orthodox therapy?

“We believe the people should have a choice and the media should protect such a choice.”

The Independent has contacted healtheternally.com, realfarmacy.com and anonews.co for comment.

Three of the most-shared cancer-related news articles were human interest pieces such as “Dad of the year gets tattoo to support his cancer surviving son”, according to web analytics tool Buzzsumo. Two were not related to the disease at all but used “cancer” in a rhetorical sense.

The first article on the list from a traditional news site, the New York Times, headlined “Black female physicist pioneers technology that kills cancer cells with lasers,” was at just number 13 with 340,000 Facebook shares, likes and comments.

Facebook founder and CEO Mark Zuckerberg announced he would tackle the issue of fake news and hoaxes shared on the site amid calls to redefine the social network as a media company instead of a technology platform.

Users can now report stories they believe to be fake, while those who click on stories disputed by third-party organisations belonging to the Poynter’s International Fact-Checking network will see a warning before they can access the site.

The Independent understands that Facebook plans to treat fake health news pieces in the same way as other fake news.

David Colquhoun, Professor of Pharmacology at University College London, has been reporting cases of fake health news and other “quackery” on his blog since 2003, including examples of instances where misinformation has led to patient fatalities.

“Quackery is rampant in areas where conventional medicine can’t do as much as people would wish. It’s partly the fault of regular doctors. It’s led people to think there’s a cure for anything, which they’re not,” he told The Independent.

“The ones that really get my goat are the cancer quackery. It’s really cruel and kills people. It is particularly bad because of the commonness of the condition and the imperfection of conventional treatments.”

A group of scientists and “science supporters” have launched a campaign against one of the most prolific publishers of what they believe are unverified or disputed health news stories – naturalnews.com, whose Facebook page has nearly two million ‘likes’.

Tips to Make Your Social Media Appealing to Employers

How Social Media Marketing And Management Can Help Your Business To Grow?

How London’s knife culture is being fueled by jargon, social media and music

What are the Likely Treatment Options for ACL Injuries?

What is a mock neck?

6 Simple Tips to a Healthier – and Happier – Lifestyle Secrets!

Five Components Your Search Engine Marketing Strategy Must Have